There is just something about motorcycles that I have always loved. I have never owned a real bike and have only ridden a couple of times (as a new dad it has dropped down my list of things to do). I have had plenty of mopeds, scooters and large cylinder “mono-gear” bikes, but they don’t really give you that “total biker experience”. By which of course I mean the Steve McQueen, Marlon Brando and Easy rider experience of the open road. I have had my fair share of dodging in and out of city traffic and short forays to the countryside and beach, but never the hardcore road trip. I can imagine it is not a glorious as what is seen in the movies because after a couple of hours on the more comfy two wheelers I have ridden on the back spasms and sore rump are no laughing matter, but that still doesn’t stop me from wanting to do it at least once. 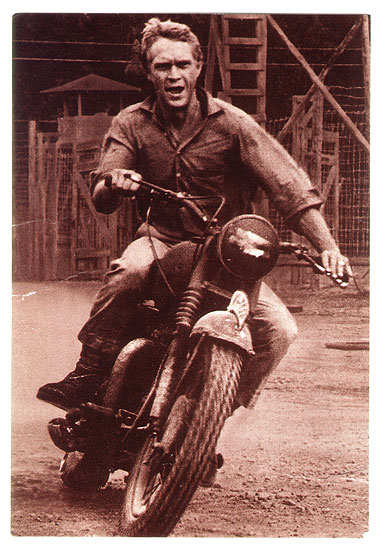 Having no really useful mechanical knowledge of motorcycles (not the kind that would help me if one broke down on me on the road), I do, though, fantasize about which one I would buy if I ever I wanted to scratch that itch. Without hesitation the first one on my list would be a Triumph Bonneville. I love the simplicity of the T120 from the 1960s.

Or maybe I just want an excuse to use a Barbour or Belstaff jackets for something other than a rainy day commute. 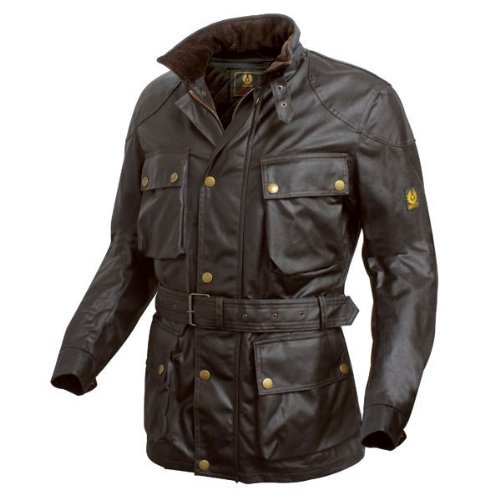 A dad can dream can’t he? Or I could live vicariously through any of you that actually have a bike and use it to get away on the open road once and a while (or even for a less idealized daily commute).

dapper |ˈdapər| adjective (typically of a man) neat and trim in dress, appearance, or bearing.
Join 3,085 other followers

Out with the Old and in with the New

New York has always reflected my never ending identity crisis with old world charm juxtaposed with unrelenting change and progress. Most people just see the meat grinder, but there is […]
Out with the Old and in with the New

May, seems a lifetime ago, and yet, here we are again in the midst of the predictable second dose of coronavirus. We are all sick of it by now, if […]
Who’s adapting who?

It’s been a while. Writing has always been my preferred medium of communication. You write a first draft. Review and edit. Share it with others and evolve what you have […]
Do people still read?
Loading Comments...
%d bloggers like this: