Sprezzatura, Wabi-sabi and the future of men’s style in Italy

I wanted to add my two cents to Guido Wongolini’s recent comment about sprezzatura vs. wabi-sabi.

The reason sprezzatura does not resonate with me either (and frankly I do not understand the States-side obsession with it among “menswear” enthusiasts) is the lack of natural poise that it implies (think of the duck on a pond analogy). Working hard to make something look effortless is not an Italian way of life, either. Actually it is a well-known fact that Italians work hard not to work at all.

Italians have for centuries dressed elegantly as part of their DNA. They can do so effortlessly and look like they have done so effortlessly because of their incredible “sartorie”. Where they do put their efforts is in creating simple lines, well made fabrics, natural shoulders, proper fit, hand sewn details and quality craftsmanship that has been handed down through the generations.

This cultural norm (dressing well effortlessly) in Italy is under constant threat these days. There are the so-called Italian fashion houses that have moved even their “black label” production abroad in the pursuit of larger profit margins at the expense of quality or worse they produce garments using Chinese run sweatshops on Italian soil and cheap imported fabrics in order to skirt Italian “Made in Italy” label laws (as is the case in Prato – once the pride of the Tuscan textile industry). Then there is the latest imported American mass-fashion such as Abercrombie & Fitch for whose crap Italians line up around the block here in NYC. And lastly the horrific style worn by the “coatti”, “tamarri”, “truzzi”, “zarri” and “cafoni” (think Jersey Shore, but they actually live in Italy) with huge Carrera glasses (often knock-offs), gel, huge D&G black and gold watch, shiny puffer vest jackets worn over gaudy t-shirts and lots of gold around their necks and pinned to their ears. Good grief. 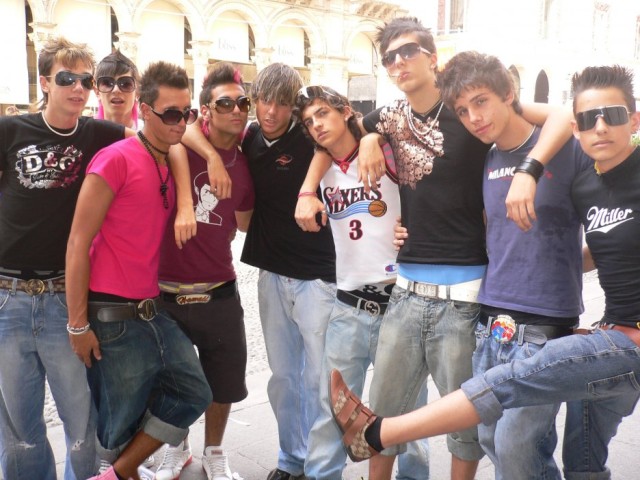 If anything, as wabi-sabi implies, most Italian men (the ex-Prime Minister aside) age gracefully and handsomely while accepting the transience of life and the beauty of aging. This sadly holds true only for the older generations that have included icons such as l’Avvocato and Marcello Mastroianni as well as the latest generation to age gracefully such as Luca Cordero di Montezemolo and Diego Della Valle. I see someone like Lapo Elkann who is certainly a genius at branding himself and FIAT, but from whom I cannot truly draw any sartorial inspiration with the exception of the times he wears his late grandfather’s wardrobe. 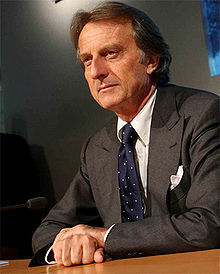 Premised all of the above there is no doubt that Italian men can still pull off elegance and style like few in the world. Will Italy maintain its sartorial edge and position in the global pantheon of great tailoring traditions? Time will tell.

It’s been a while. Writing has always been my preferred medium of communication. You write a first draft. Review and edit. Share it with others and evolve what you have […]
Do people still read?

Imperial is the first word that comes to mind when wandering the streets of Vienna. Over the past twenty-five years I have visited this European capital dozens of times and […]
Discovering Vienna with kids
%d bloggers like this: